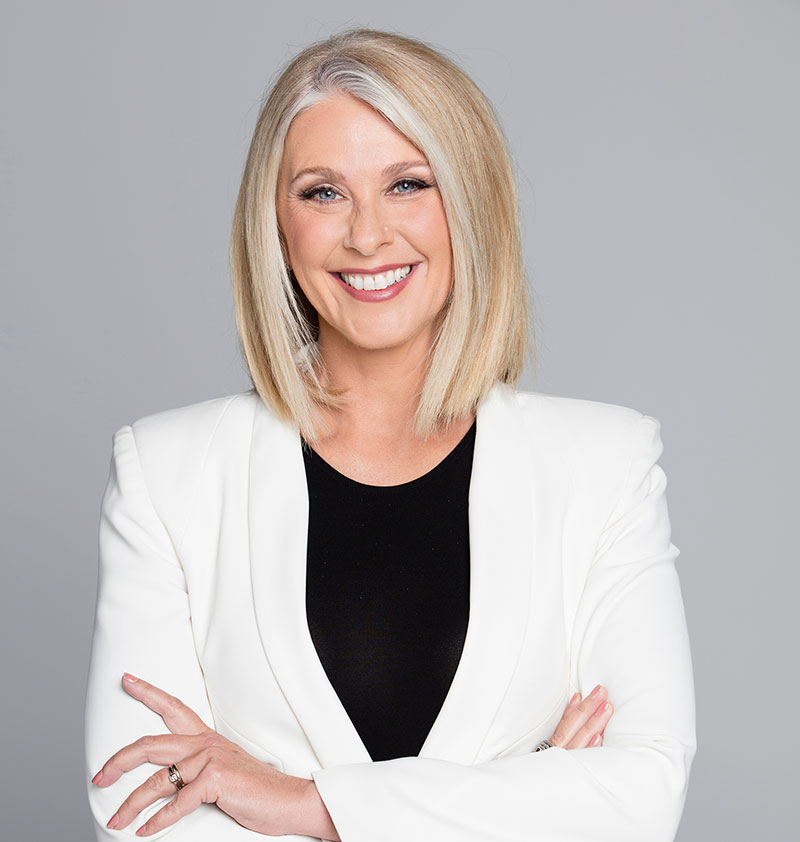 From bush poetry to steamy sex scenes, crime writing and conversations with living legends, this year’s Scone Literary Festival has it all.

With the theme of “ The Magic and Power of Literature, the festival will take place over the weekend of November 10 and 11 and will feature celebrated authors such as David Marr talking about Patrick White’s literary legacy, Meg Keneally on crime and Tracey Spicer talking about the #metoo movement and her new book, ‘The Girl Stripped Bare.’

“Our little festival has come a long way in a few short years, and we’re very proud of this year’s stellar line-up,” said Janie Jordan, Festival President. “This has to be the best value writer’s festival with a weekend pass at just $55.00.

“Bookings are open now and selling fast, so get in quickly to secure your place over the weekend, particularly for Sunday morning when we host a Bush Poet’s breakfast to support our drought affected farmers.”

Scone-based, local living legend, Phillip Adams will be in conversation with fellow living legend, former politician and broadcaster, Barry Jones. Phillip will also interview David Marr as the headliner on Day One of the festival.

“This is sure to be a page-turner,” said Jordan. “The panel will be moderated by Benjamin Law, fresh from his appearance at Antidote where he and his mother, Jenny Phang spoke about relationship dilemmas, life dramas, and other people’s fantasies.”

Diversity features too with Perth-based writer, Shokoofeh Azar and local artist and author, Hanna Kay. Shokoofeh will headline the popular Saturday Soiree which will feature music and a magic act.