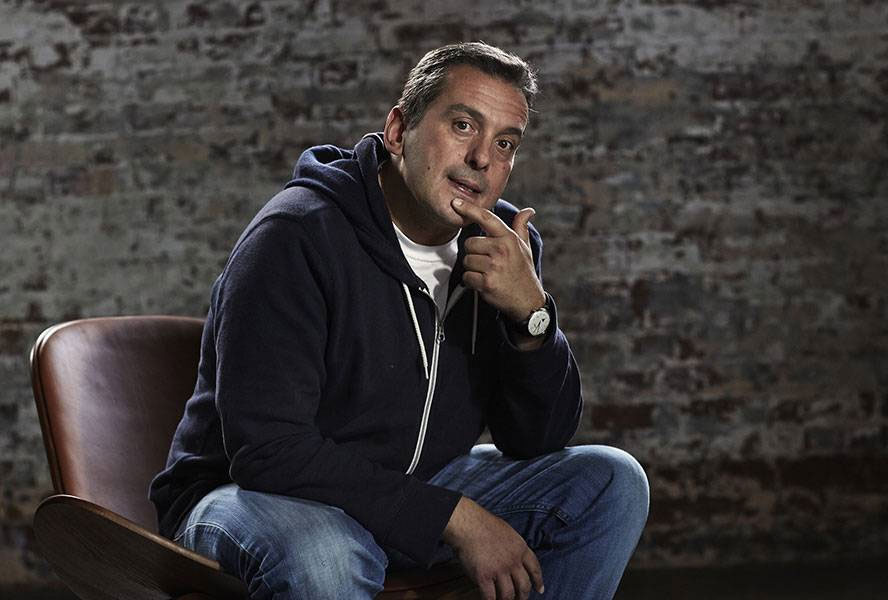 There are many synergies between the Scone Literary Festival and Scone’s Kelly Street revitalisation.

These were the words from the festival’s president Janie Jordan as she gave an engaging presentation at Upper Hunter Shire Council’s July meeting before the committee successfully secured a $10,000 funding commitment from Council’s Economic Development and Tourism budget.

“We like to think that as Scone grows, we grow with it,” Ms Jordan said.

“There are fantastic synergies between our festival and the growth that will come to this town and we want to be a part of that and the cultural heritage of Scone.”

With an expanded budget, the six-year-old event has been significantly boosted with plans to grow tourism to the region with a brand new strategy.

Ms Jordan said the festival board are “absolutely thrilled” with the massive vote in confidence which now puts them up there with the other big festivals – Aberdeen Highland Games, the Scone Horse Festival and King of the Ranges.

“This vote of confidence in our festival is absolutely wonderful, somewhat humbling and very confirming of our growth strategy,” she said.

“We have big plans that not only have synergy with the growth of Scone, post by-pass, but build on the literary heritage of the Upper Hunter.

“We are very committed to playing our part in putting Scone on the visitor map.”

Ms Jordan said Scone’s literary links are very strong and the festival has plans to build on these with ideas that not only build on that heritage, but have the potential to rival the Parkes Elvis Festival.

“We have links to Mark Twain, Patrick White, Donald Horne, to name but a few,” she said.

“When you think about the Hunter Valley, you think wine, coal, horses and agriculture – they are the three main sectors.

“We like to think we’re bigger than all of them – from a diversity perspective and ideas – we bring all that together in some form or another with our talks and discussions.”

One of the major additions to the Scone Literary Festival program is the Patrick White Oration which will feature Christos Tsiolkas, award-winning author, critic, essayist, playwright and screenwriter, in conversation with festival patron, Phillip Adams.

The event will be the first major oration outside the main festival and will also double as the launch event for the festival’s 2020 program.

For the first time ever, satellite events will be held, including one in Murrurundi, and there will be a community festival dinner spread down Kingdon Street, Scone, that will feature local produce.

The committee are also planning to hold the 2020 festival across multiple venues including White Park, Civic Theatre and the Old Court Theatre.

With the 2020 program 80-per-cent complete, Ms Jordan said there are some stellar names already confirmed.

The popular Bush Poet’s Breakfast will remain a highlight on Sunday with the rest of the day to have a particular focus on sport and why it is so important to the Australian psyche.